The Power of Photographs

Photographs are important. They are priceless, really. This is something that the mother in the following story knows all too well. For many of us, they are the only tangible items we have left of our loved ones that have passed. As we tend to do with so many other things in our lives, we often take photographs for granted. We don’t even really think about them or their significance until a major life-changing event occurs. Photographs can take our minds back to a specific moment in time, enabling us to remember that exact moment, or experience an emotion that may have otherwise been forgotten. Photographs are SO powerful.

“According to one study, more than 125 million Americans have at least one chronic condition (defined as a condition that lasts a year or longer, limits activity and may require ongoing care) and nearly half of those have more than one. These chronic illnesses often share one major characteristic: they are not visible to an onlooker; thus the term “invisible illness”. They may look healthy but are, in fact, very sick.

Reagan was born with a congenital hairy nevus. On the outside it looked like just a birth mark. At three months old, Reagan started having seizures, then feeding difficulties, as well as global developmental delays. She had an MRI which confirmed she has Neurocutaneous Melanosis (NCM). NCM is a rare, non-inherited condition of the central nervous system. The prognosis of patients with symptomatic NCM is generally poor, even in the absence of malignancy. Children with NCM are at risk for developing malignant melanoma.

Reagan also has dysautonomia, Chiari malformation, Eosinophilic esophagitis, immune deficiency, and probable mitochondrial disease which is a rare disease that impacts multiple organ systems. Reagan has an infectious smile, gives amazing hugs, and when she isn’t lost in her own little world we get glimpses of her amazing personality. Every day with her is a win, but you can’t forget all the struggles she has just to get through that one day. Just because you can’t see the battle going on inside her little body, doesn’t mean it’s not there. Reagan is just one of the many faces of invisible illness.” – Cat Churchill, Reagan’s mommy 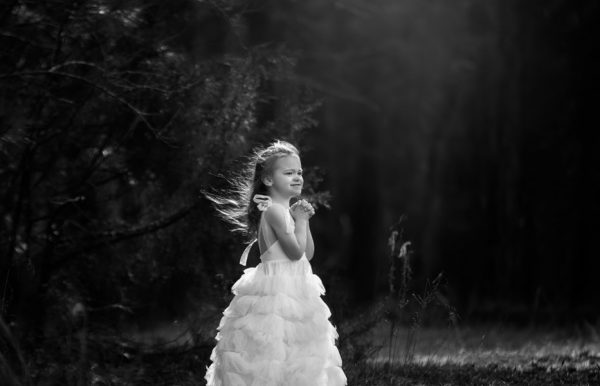 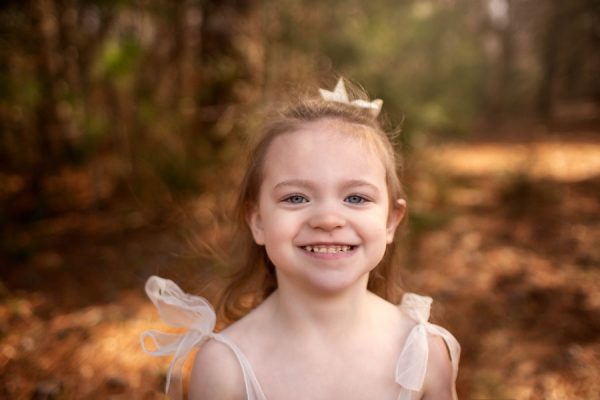 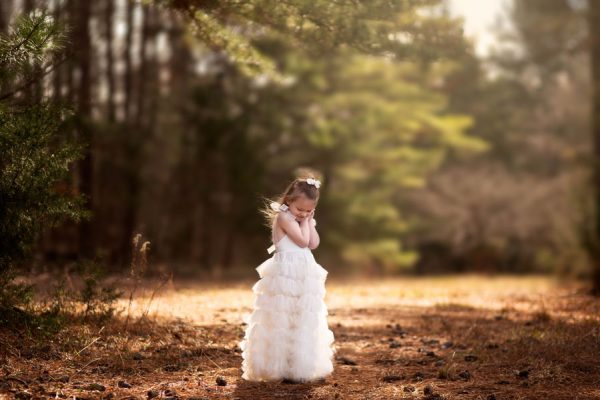 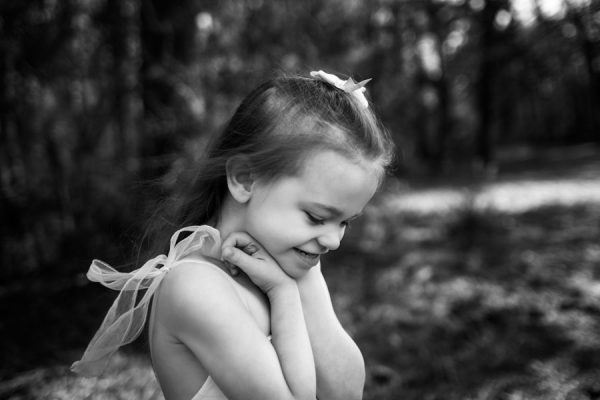