Flash is a term that makes many lifestyle photographers cringe. I know it used to make me cringe. I thought that flash made images look un-natural. I never knew that I could actually use flash to mimic natural light. These days, I can’t imagine how I’d manage without it. After encountering a number of less-than-ideal lighting situations in clients’ homes, flash has proven to be one of the biggest assets in my business and I use it for almost 100% of my in-home newborn sessions.

A common frustration seems to be around knowing what camera settings to use when using flash. Let’s take a look at the impact that shutter speed, aperture, and ISO each have on your image when you’re using flash.

Aperture gives you more creative control over your scene. We know that a wide aperture (small f-stop number) produces a shallow depth of field (less of the scene in focus) and a narrow aperture (large f-stop number) produces a wider depth of field (more of the scene in focus). It is up to you what aperture you choose for your in-home newborn sessions, but know that your aperture does impact the amount of light from the flash that reaches your sensor, as well as the ambient light. Therefore, a wider aperture will brighten the entire scene and a narrower aperture will darken the entire scene.

A big benefit of using flash is that you have the option to keep your ISO low! After all, many photographers specifically use flash to add light to a scene in order to avoid cranking up the ISO, which can start to introduce more noise into an image the higher you go. When photographing in-home newborn sessions, I recommend starting at your lowest ISO value. Take a test shot. If the light looks too harsh on your subject, increase the ISO until the light on your subject looks more balanced with your background. 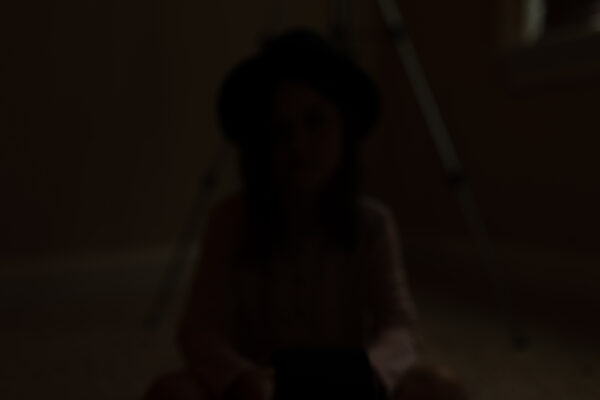 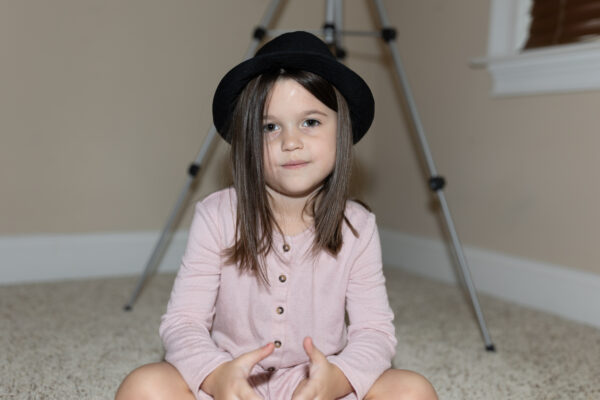 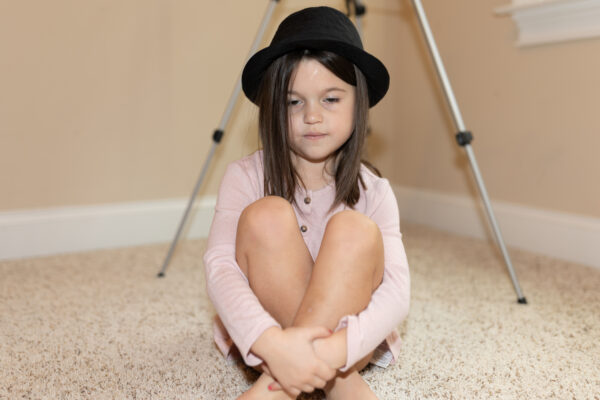 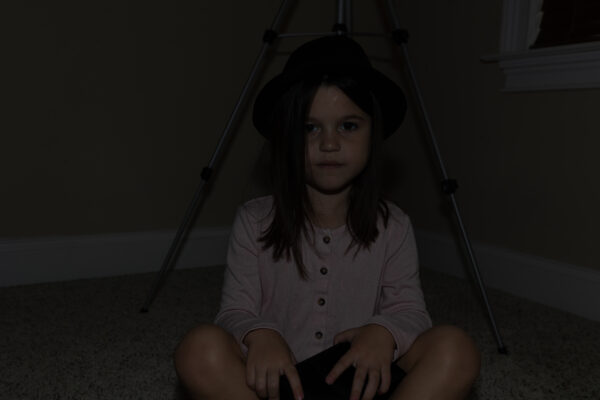 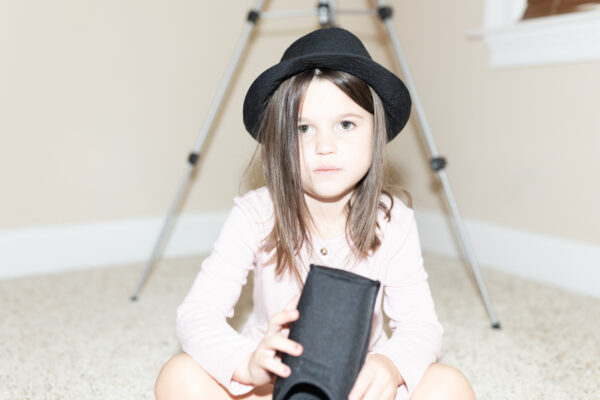